First INWA World Cup 2018 was held in Qinghai, China last weekend on the 7.-8th of July.
10 km competition was held in Ledu and the winner of this competition was Yang Chengxiang of China with a time 01:04:25. 21 km competition was held in Guide and the winner of the competition was Oluwagbemi Melvin John representing INWA France. His time was 01:57:45. Total number of the competitors was 226. Participants represented 24 nationalities. Congratulations for the winners.
Prize money and equipment prizes from the sponsors were worth thousands of euros in the competitions. INWA World Cup program also included a recreational 6 km walk, which was a great success. For example in Guide over 6 000 people joined this non-competitive walk. In addition to this, thousands of people were following the event and the event was widely broadcasted in the media.
INWA was represented by the director of the Scientific Committee, Mr. Andrey Volkov from Russia.

INWA started the World Cup series last year with two competitions and this year there 3 competitions, one in Europe and two in China. Next INWA World Cup event will be held on the 14th of July in Carnikava, Latvia and the 3rd World Cup 3.-4. of November in Yixing China. 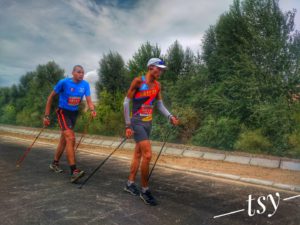 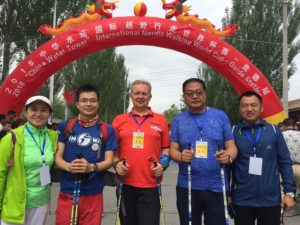 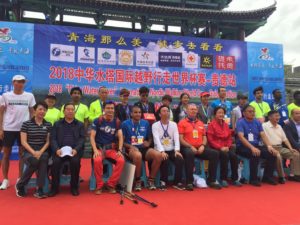 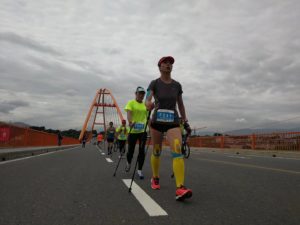 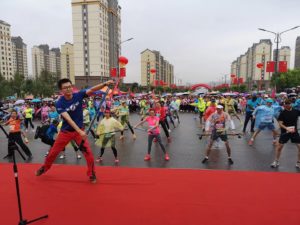